The future of Crawling Under a Broken Moon

With the Thundarr lookalike mini giveaway courtesy of interloperminiatures.com contest going on I thought that those of you that are considering purchasing a six month subscription to my fanzine might want to see what I have planned for 2015. Well, here is is!

Theme - A He-Man homage
Far in the northern reaches of Umerica lay the lands of Aetheria where the Masters of Umerica do fierce battle with the lich Skull-Or and his mighty minions!
Articles on both the lands of Aethera and the neighbouring Darklands
The Aetherian Hero character class
The Ancient tech of the Un Men! The secret to the power of Aetheria.
And, the Wizard hating Warrior Patron, Castle Oldskull

Theme - Apocalypse Alphabet part 1, letters A-M
A collection of tables focusing on each letter of the alphabet involving such post apocalyptic themes as...

Theme - Apocalypse Alphabet part 2, letters N-Z
The second half of a collection of tables focusing on each letter of the alphabet involving such post apocalyptic themes as...

Theme - Monsterpalooza!
An issue full of post apocalyptic horrors with full stat blocks and several plot seeds to drop them straight into your game.

Please note that all plans past Issue #6 are subject to change. 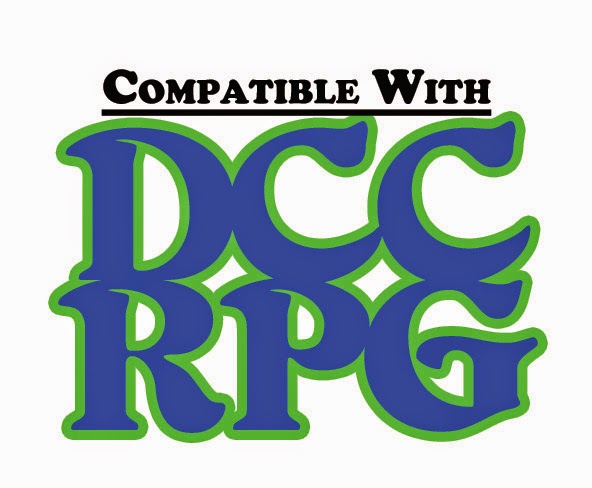